The requirements for acquiring United States citizenship include: 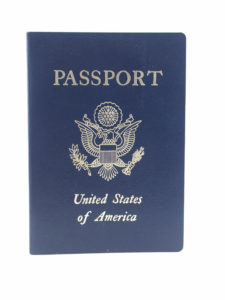 A citizen of the United States enjoys the following rights and privileges:

There are certain responsibilities and obligations with becoming a citizen of the United States, particularly:

The naturalization procedure to become a United States citizen involves an application with certain required documents, paying fees, getting fingerprinted, background checks, an interview, a language examination, a civics examination, and finally an oath of allegiance.

Raheen Law Group Can Help You

The United States immigration system can be very confusing to people sometimes. The application rules and procedures seem to change from time to time. As a result, you could make mistakes that end up delaying or obstructing your application. Therefore, it is wise to discuss the process and rules with an experienced immigration attorney.